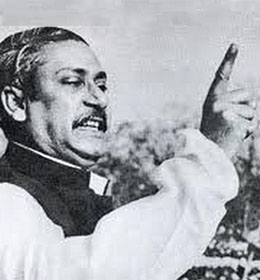 Father of the Nation

On 7 March Father of the Nation Bangabandhu Sheikh Mujibur Rahman (1920-1975) made a historic address at a mammoth gathering at the Race Course which marked a turning point in the history of the Bengali nation. In his address Mujib made specific charges against the Martial Law authorities which failed to transfer power to the elected representatives. At the end of his speech, he made a clarion call, saying: "Build forts in each homestead. You must resist the Pakistani enemy with whatever you have in hand..Remember, we have given a lot of blood, a lot more blood we shall give if need be, but we shall liberate the people of this country, Insha Allah [ie, if God blessed]..The struggle this time is the struggle for our emancipation; the struggle this time is the struggle for independence." 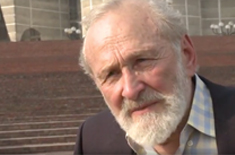 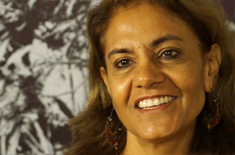 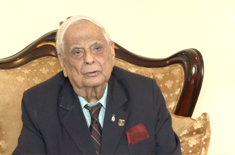 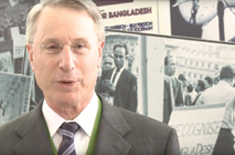 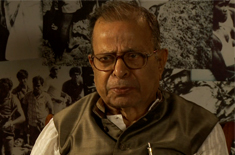